March to show your support for Grassy Narrows on June 20! I

n the 1960’s, 9 tonnes of mercury were dumped into the waters of Grassy Narrows. 94% of Grassy Narrows members have had serious impacts from mercury poisoning on their health, culture, and livelihoods, with no compensation from the government. In 2017, then-minister Jane Philpott committed to build and operate a Mercury Survivors Home and Care Center in Grassy Narrows. But only 1% of the cost to build the facility has come. Meanwhile, Grassy Narrows people continue to die early due to mercury poisoning, and suffer without the specialized care and support that they need.

40 community members will travel 1,700 km from Grassy Narrows to Toronto to demand the Trudeau government to take action by building the Mercury Home and Treatment Centre, and to compensate everyone in Grassy Narrows for the crisis. Grassy people are powerful leaders in the movement for Indigenous sovereignty and environmental justice. Come out to the River Run, walk with us and show you support for their fight! 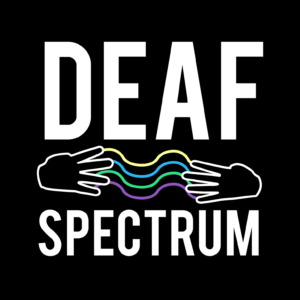